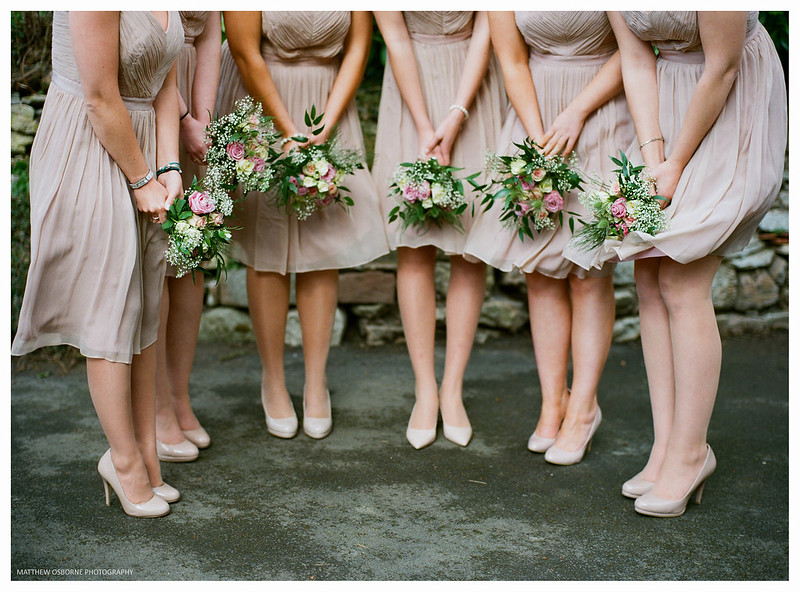 Back in April 2015 I was invited to photograph Dan and Amelia’s wedding at Mamble Church,  Worcester.  The digital Leica M9 was my main camera for the day but I was also asked to do some film photography.  I love nothing more than a film wedding so took a selection of film cameras along on the day!  Below are some of the film wedding photos from the day, as scanned.

For 2016 I hope to move closer to shooting only film wedding photography (without digital).  For model photography and portraiture I only now use the film camera photos but I have a Leica M 240 for test images.  Film photos are soft focus and I enjoy the natural colours and way film captures light.  All wedding photos here are taken using 35mm and 120 Kodak Portra 400 film.

To book a Leica wedding see here for more details: