Last September I treated myself to my first Hasselblad film camera to join my various Leica cameras.  It was the best camera purchase I think I have ever made!  I absolutely love working with the Hasselblad and the 6×6 medium format film negatives it produces.  I was keen to start using it for film wedding photography along side the film Leicas (Leica M2, M3, M6) so decided to organise a wedding themed shoot with model Bec.  The idea was to demonstrate what is possible at real wedding if given the chance to shoot film and with the Hasselblad 501C.

Here are a series of Hasselblad wedding look images with me testing the camera before I flew out to Poland (see Mr Leica.com blog for the Hasselblad in Poland). Indoor photos shot on Ilford Delta 100 film (@400 – I thought I had Fomapan 100 loaded to push to 400) and then Fuji Pro 400H film outside.  Colour film was lab developed and scanned and I develop my own black and white film. 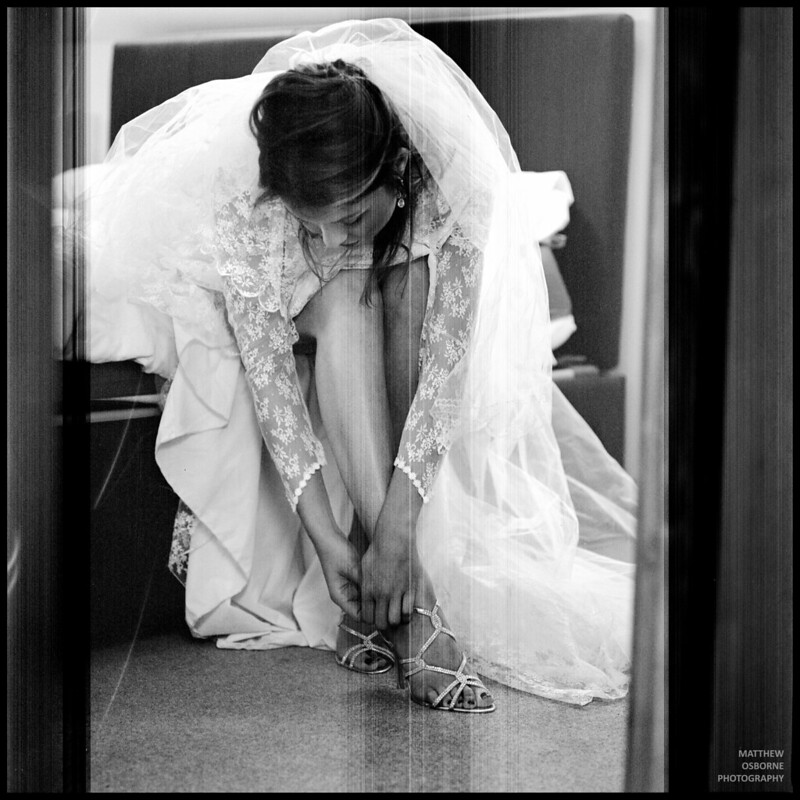 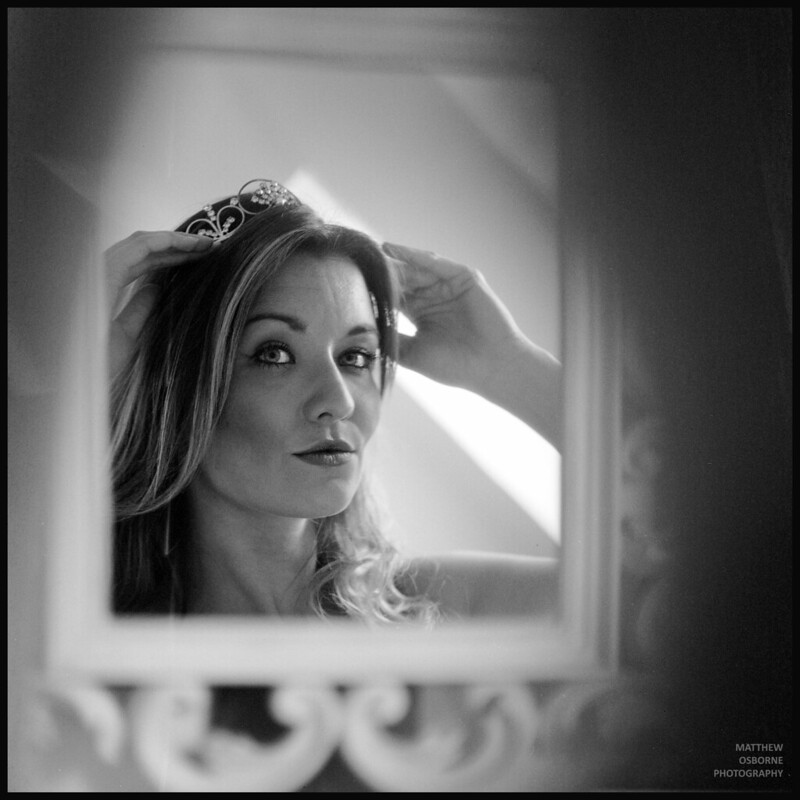 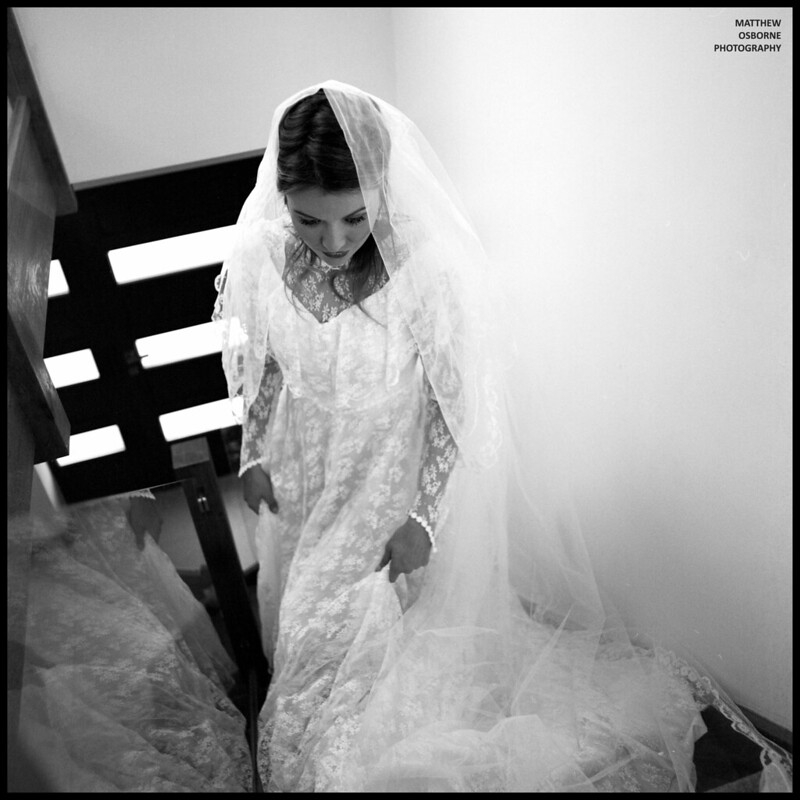 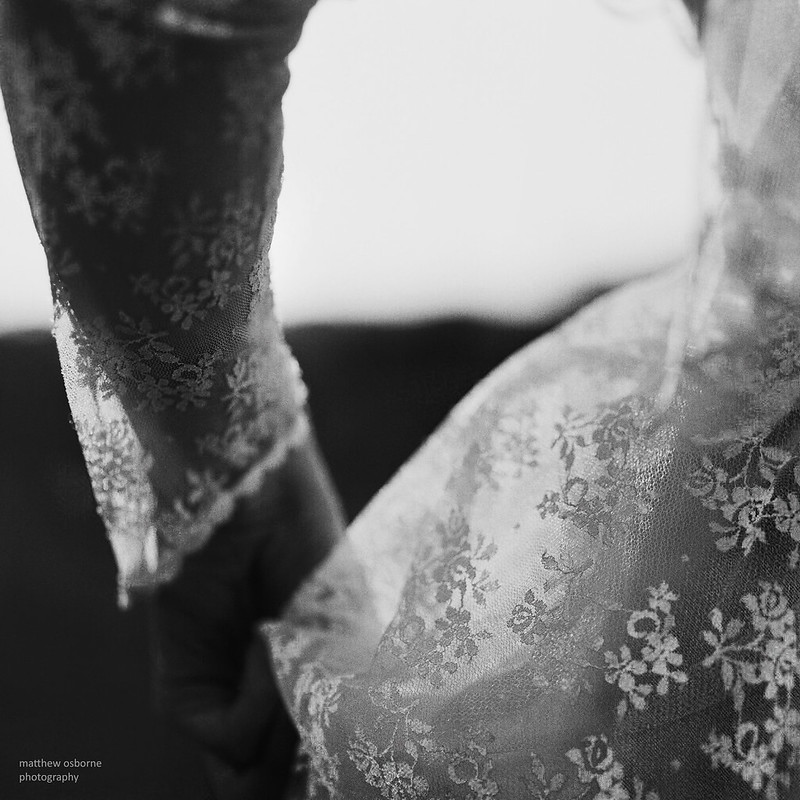 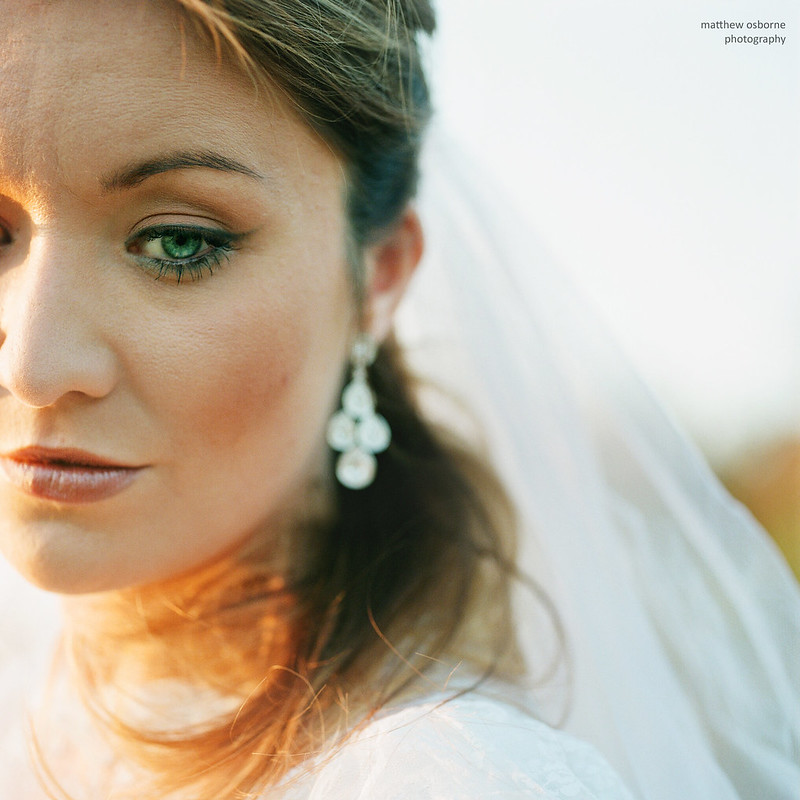 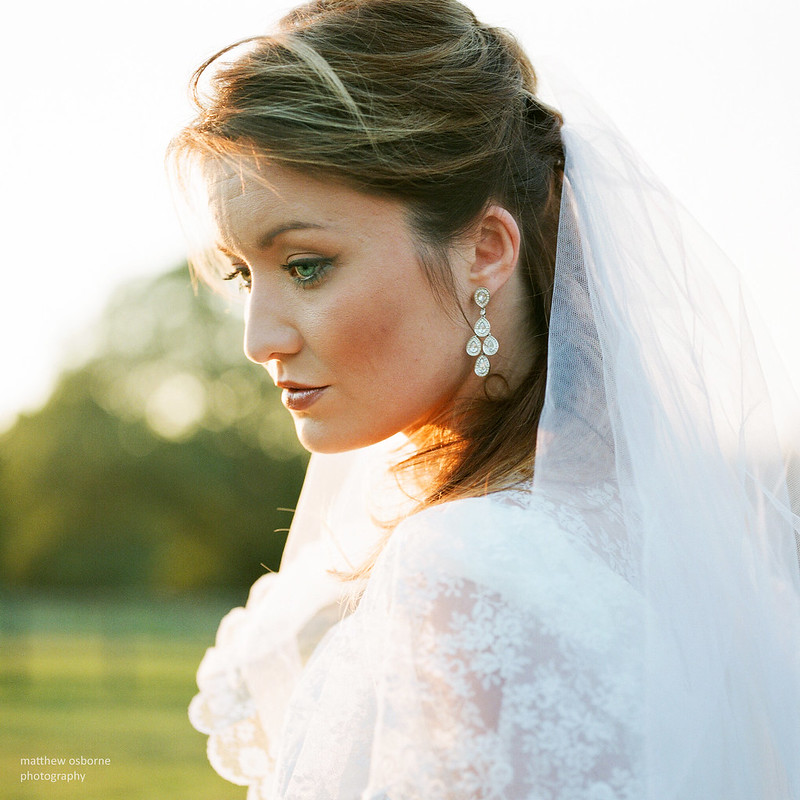 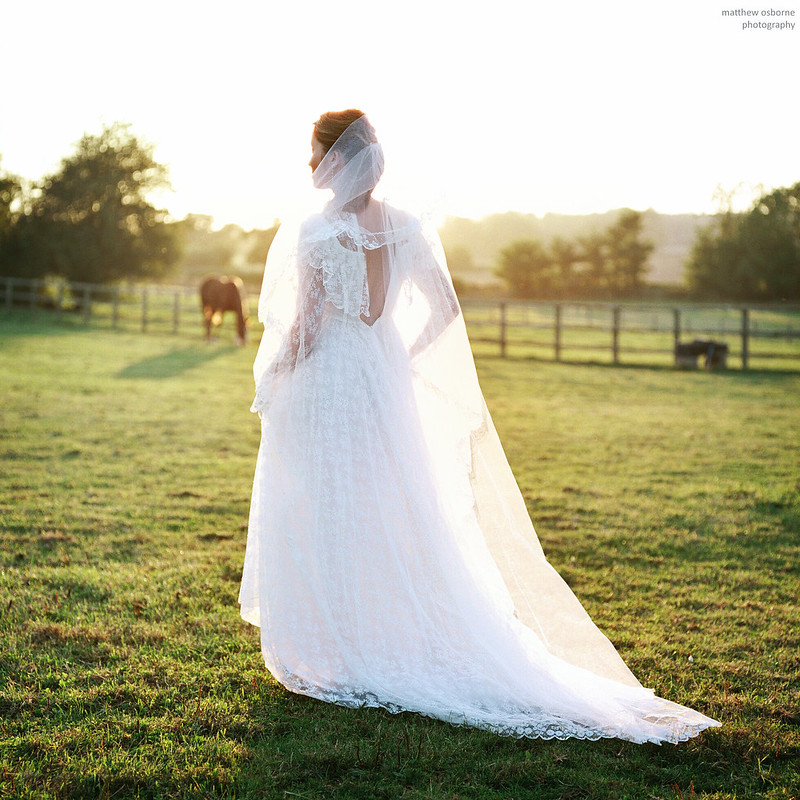 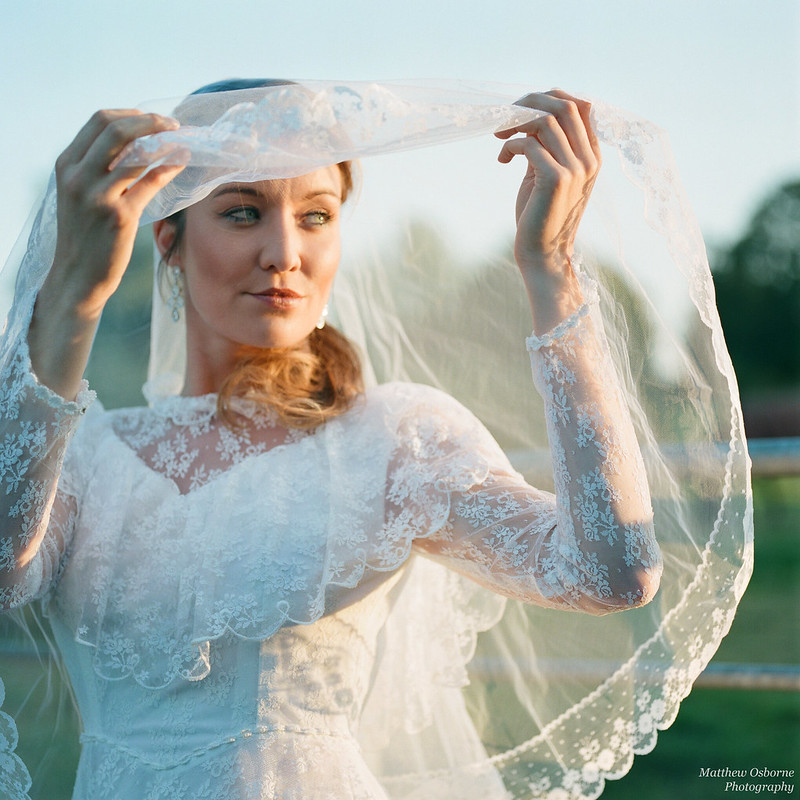 For New Year’s eve 2015 I was lucky enough to be asked to cover a wedding with two fellow Leica photographers. I took my Hasselblad camera plus the Leicas and had the oppotunity to shoot 5 rolls of 120 Kodak Portra 400 film with the Hassy.  Amazing!  Film is currently at the lab but I can’t wait to see the results!

To book me for your film wedding photography whether with the Hasselblad or using the Leica film cameras see below for more details: